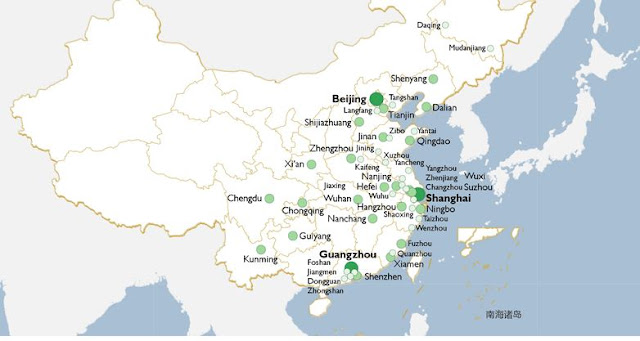 Add comment
Load more...
Older Post Home
Subscribe to: Post Comments (Atom)
........................JIM KIM: greatest thing you'll ever do
Blockchainopen.com (ref 1) exists to celebrate blockchain solutions to sustainability goal collaborations . we identify hall of famers like jack ma and wizard trainers of blockchain who do so to empower disadvantaged youth to maximise their own and community value applications
Youth Entrepreneur- Most Practical Lesson
Marketsreality.com exists to checklist nominations of the most exciting purposes of market sectors- for example the vision that ecommerce can help create billions of jobs for the net generation - see eg the 7 wonders of Jack Ma and the vision that education can linkin the greatest #learninggeneration launched at UN 18 september 2016 by 30 national leaders of the movement called www.educationcommission.org related BrandReality
MarketsReality - purpose sustainable millennials POP 2030now:
fashion garments?
world bank : media of millennials socialreality
healthcare
.

references:
updating 50 years of notes started at The Economist and in Tokyo of the pro-youth economics curriculum of Entrepreneurial Revolution, and investing in open learning to empower the net generation's race to end poverty
Countdown to Nov 2015- atlanta demonstrates youth jobs olympics are the most valuable collaboration cities have ever co-hosted
AfricanIdol.tv
world record book of job creators
if you are a parent, do you know how to love hi-triust econhomics and openlelarning media

chris macrae
blog on how will your life change world with global communications youtube washington dc 1 301 881 1655 email chris.macrae@yahoo.co.uk linkedin 9500 skype chrismacraedc home of the 64 trillion dollar colaboration map , of the 7 curriculum millions of youth most need at free online university to sustain net generation's next 3 billion jobs and end poverty goals - a project of Norman Macrae Foundation- The Economist's Pro-Youth Economist and faciliator of net generation's Entrepreneurial Revolution dialogues since 1972